The annual CIP program supports these projects through fees for services and special assessments.

The Area Sweeping Program allows limited personnel and equipment to efficiently and effectively sweep the City's extensive street system. The current program has five areas defined within the City with an equipment operator assigned to each area.

Public Resources
Public response to the Area Sweeping Program has been positive due to the consistency of the operation, residents becoming familiar with a uniform service and a sweeping frequency that accommodates environmental concerns.

For more than 30 years, the Montana Department of Transportation (MDT) has contracted with the City of Billings for street maintenance on state routes. However, beginning in July 2011 the MDT has opted to maintain their own routes. Maintenance includes:

Please call the MDT at 406-252-4138 for questions or concerns regarding any of the above streets.

Street lighting in Billings is provided through neighborhood street lighting districts to increase nighttime safety and security. These districts are created under state law and are officially called Special Improvement Light Maintenance Districts (SILMDs). An SILMD can be created through petition with signatures of over 50% of the property owners in an area requesting lights. A district can also be initiated by the City as long as fewer than 50% of the property owners file written protest.

Further details on creating a light district in your neighborhood can be obtained by contacting the City Engineer's Office at 406-657-8231. 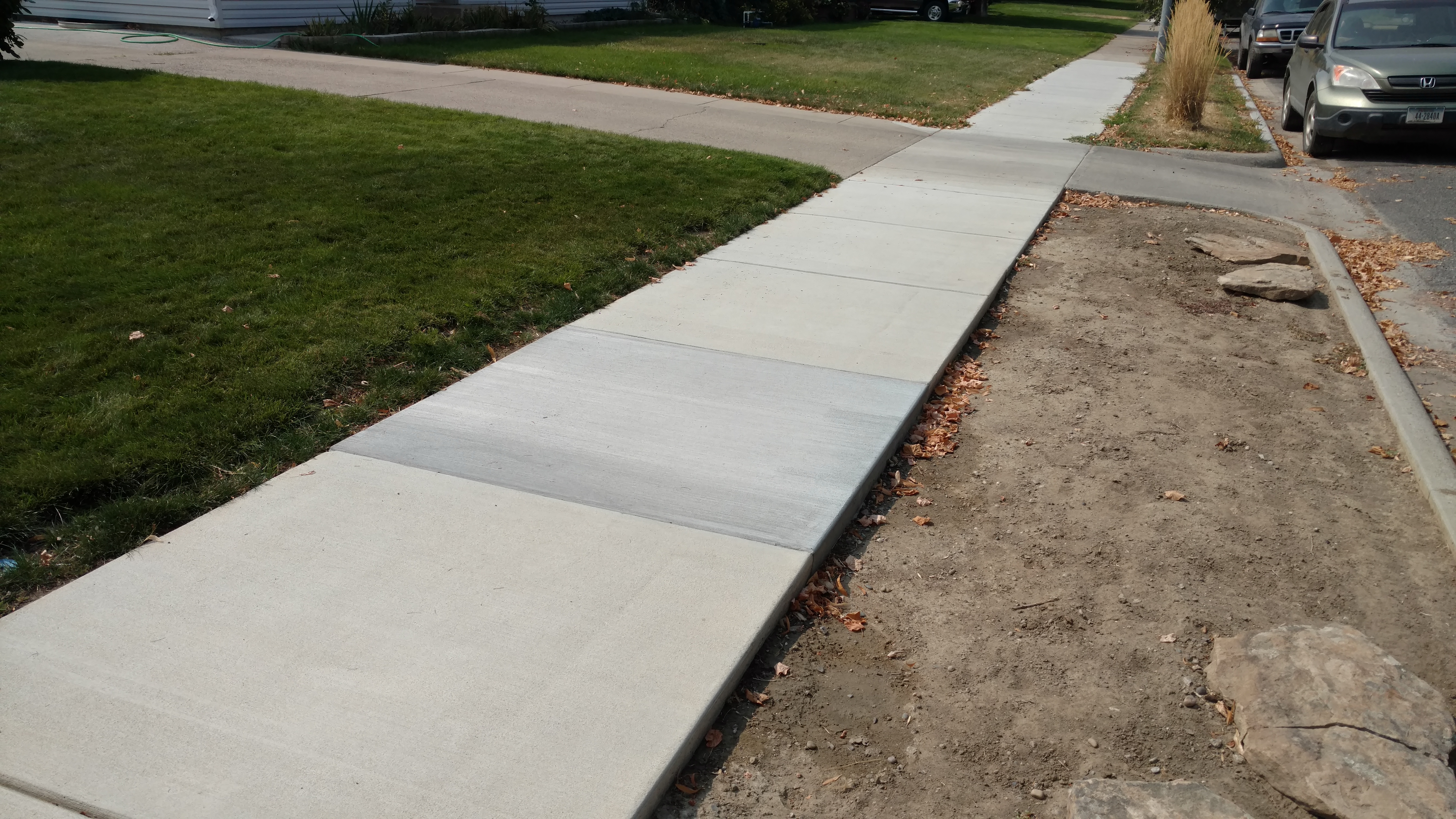 The Public Works Department actively works to identify and correct hazards in our community. These efforts include addressing sidewalk repair or construction needs through the Sidewalk Repair and Construction Programs.

City Ordinance requires property owners to remove snow from public sidewalks adjacent to their property within 24 hours of a snow fall. A fine may be issued if sidewalks are not shoveled. To report sidewalks that have not been shoveled, call the City Complaint Line at 406-657-8267. 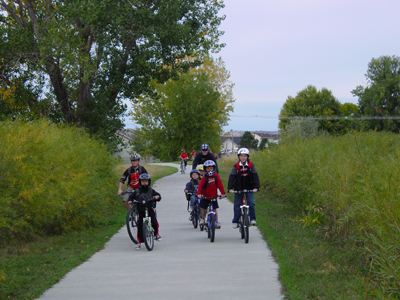 The trail system throughout the City of Billings is a vital community resource, used for both recreation and commuting, it offers a variety of opportunities for residents to enjoy.

The trail system continues to grow as projects are managed through the City’s Capital Improvement Plan. Learn more at the links below:

The Public Works Street-Traffic Division maintains 512 miles of streets with more than 170 miles designated as priority one snow routes which require immediate and continuous plowing and sanding.

Our goal is to keep maximum, safe traffic movement during and after all snow storms. Every snow storm will cause different street conditions due to:

In areas where snow accumulation can affect street capacity, snow removal may be required.

This removal is completed during the late night hours to ensure the least amount of traffic and parked vehicles and does not begin until all priority routes have been completed.

The snow is wind-rowed and then blown into tandem trucks with the use of large snow blowers.

The City accomplishes this maintenance with limited resources financed through the City's Street Maintenance Fund. These funds are collected through the tax statements. The average home owner (10,000 square foot lot) pays approximately $64 a year for this as well as some of the other services delivered by the Street / Traffic Division.

During a severe snow storm, the city administrator may declare a snow emergency. During a snow emergency the City requests that people do not park vehicles on any designated through street, and refrain from traveling.

Stalled vehicles in the street are difficult to see and may delay emergency vehicles. Vehicles parked along the side may prohibit snow removal and deter emergency vehicle access. The City may remove these vehicles if conditions warrant.

During the winter, the Street-Traffic Division monitors street conditions on a 24-hour basis. Day or night, when snow accumulation reaches +/- 3 inches with a forecast of continued accumulation, crews begin plowing and continue to plow and sand as needed.

To ensure maximum plowing results and to avoid being plowed in, citizens are requested to park vehicles off the streets and snow routes.

Trucks are equipped with:

Maintaining traction is the key to safe traffic flow during the winter months. With temperatures continually fluctuating, causing melting and freezing conditions, sanding is a vital part of our winter operation. Deicing material is mixed with sand to keep the sand from freezing.

During a storm, sanders are out on the streets 24-hours a day sanding designated:

When the snow melts, the streets are left with visible sand. The City sweepers sweep intersections and roadways as weather conditions allow, with the final clean up taking place in early spring.

The City's policy is to use the minimum amount of deicing material to achieve the safest possible street surface.

During storm activities, liquid deice is applied to selected materials, collector streets, and street intersections to prevent snow from bonding to the pavement. Liquid deicing also to provide better traction and to aids in snow removal efforts.

De-icing material is mixed with sand to keep it from freezing.